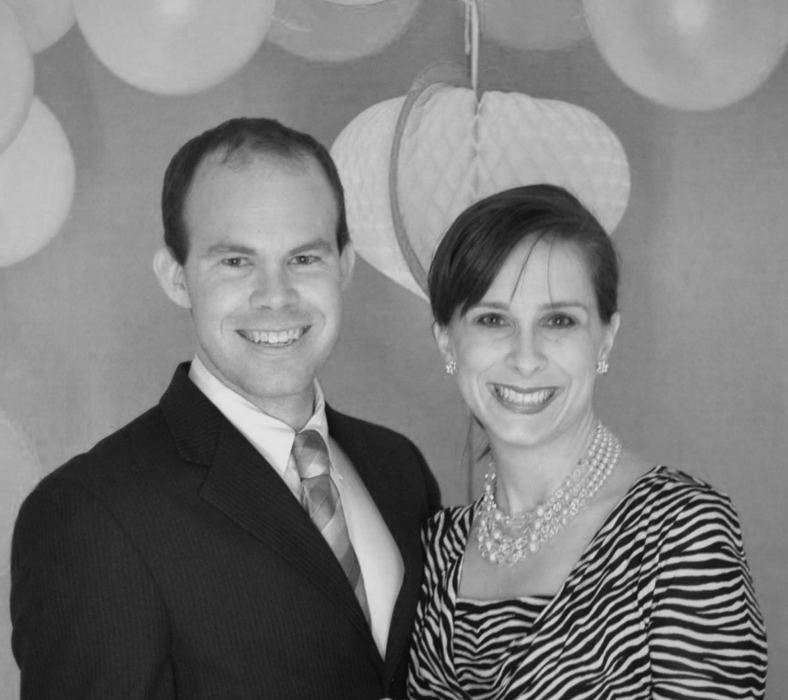 Jason moved down in 2015 to begin planting what is now Grace Community. Outside of preaching and pastoring, Jason enjoys spending time with his family, travel, anything outside, music, and being involved in service to the community. Jason serves as the President of the Vidalia Kiwanis Club, a trustee of the Vidalia public library, and a mentor for the Leadership Toombs/ Montgomery program. He is married to Rachel, and they have two Daddy's princesses--Bonnie (10) and Gracie (4). 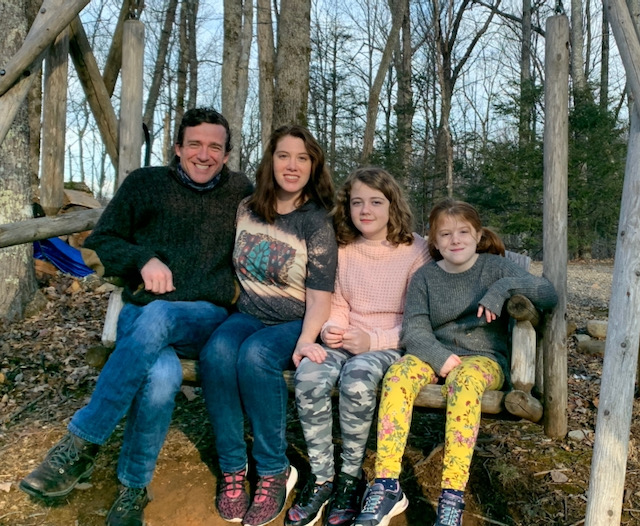 Matthew holds a BM Ed and MM in choral conducting from Georgia Southern University. While attending, he studied conducting under Rod Caldwell and Shannon Jeffreys. In addition, he also studied choral conducting with Stanley Roberts while conducting the Mercer University Preparatory Choir. His school choirs have received multiple superior rankings in educational and competitive festivals and have been invited to perform as flagship elementary choirs for GMEA state conventions. He most recently served as Minister of Music at Sylvania First United Methodist Church, where he ministered for twelve years. Matthew was the choral director, piano lab and guitar instructor for Screven County Middle School. He recently taught at West Laurens Middle and High Schools, where he was director of their choirs. He is now currently working to establish a choral program at the Toombs County upper schools. Matthew is excited to share in the opportunity to be a part of the Grace Community Church leadership and family, as he seeks to help lead God's people in praise and worship of our Savior. He is the proud husband of Anna Katherine and father to two beautiful daughters, Liliana and Isla Kate.

Grace Community Presbyterian Church is governed by a Session, meaning a body of elders nominated, trained, and elected by our church to lead and shepherd this local flock of believers. We praise God for raising up men who are biblically qualified and spiritually gifted to serve, and who long to shepherd the souls of our people! We also have a Diaconate who leads us in tangibly expressing the love of Christ to those in our congregation and in our community, as well as making sure we steward God's resources the best way we can to His glory.